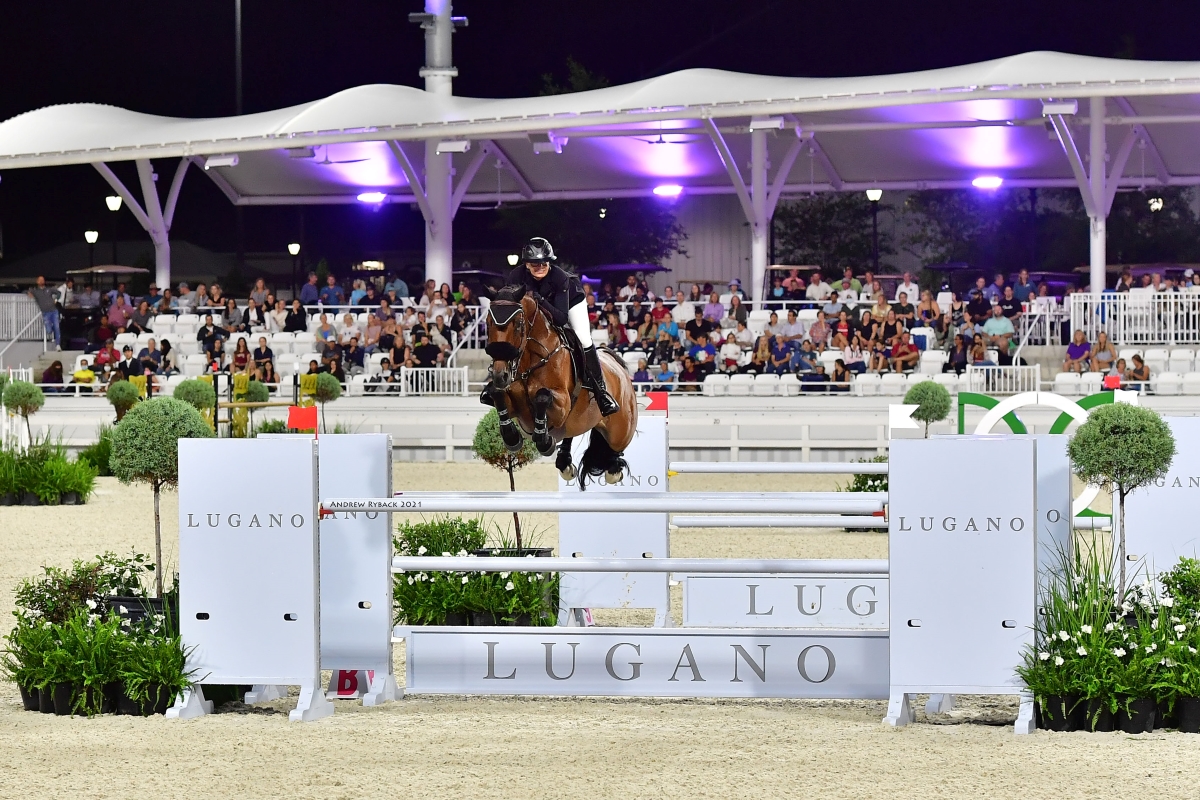 The course designer for weeks 1 and 6, Bobby Murphy is known as one of the most inventive and creative designers in North America. More of a “course architect,” his tracks feature intricate jump design that test horses and riders. He has showcased his talent at events such as the Rolex Central Park Horse Show, the USHJA International Hunter Derby Championship, the ASPCA Maclay National Championship and many shows at WEC.

During week 2, Manuel Esparza, an FEI Level 3 course designer, will set the tracks. Esparza has assisted with the courses at five Olympic Games including Atlanta, Georgia, in 1996; Sydney, Australia, in 2000; Athens, Greece, in 2004; Beijing, China, in 2008 and Rio de Janeiro, Brazil, in 2016.

Florencio Hernandez is also an FEI Level 3 designer and will be at WEC during week 4. He is a regular designer throughout the United States and 2022 marks his first time designing at the Winter Spectacular series.

Peter Grant is an internationally-recognized FEI Level 3 course designer who will take over course design duties in week 5. Grant is best known for being a part of the build team at Spruce Meadows in Calgary, Canada, since 2004, where he has designed at four CSI5* tournaments. He has assisted at such championships as the 2007 and 2017 FEI Jumping World Cup™ Finals, the 2010 and 2018 FEI World Equestrian Games and at his first Olympic Games in Tokyo, Japan, this past summer.

Making his Winter Spectacular debut, Colm Quinn is an FEI Level 2 designer who will take over course designing duties during week 8. An up-and-coming designer, Quinn was on the design team at the 2021 Bolesworth Young Horse Championships and assisted at the British Showjumping Indoor Championship Finals at Aintree.

Ana Catalina “Catsy” Cruz is a familiar face in course design in North America. She is a popular FEI Level 3 course designer who has designed at many of the top venues on the continent and will be at WEC for week 9.

In Week 10, Bernardo Cabral, a respected FEI Level 4 designer who assisted with courses at the Beijing Olympic Games in 2008 and again at the 2012 Olympic Games in London, Great Britain, will act as course designer. Cabral builds at venues around the world, including in Belgium, Canada, Great Britain, Poland, Portugal, Saudi Arabia, Spain, the United Arab Emirates and the United States.

FEI Level 4 course designer Alan Wade will design the courses at WEC during week 11. He is highly respected by the world’s top riders and has designed courses at some of the most prestigious competitions and championships, including the 2017 FEI Jumping World Cup™ Final in Omaha, Nebraska; the 2018 FEI World Equestrian Games™ (WEG) at Tryon, North Carolina; and the Palm Beach Masters CSI4*-W featuring the Longines FEI Jumping World Cup™, as well as the Longines FEI Jumping Nations Cup™ in Wellington, Florida.

Week VI of the World Equestrian Center – Ocala 2022 Winter Spectacular show series will feature the WEC Premier Equitation Championship, where junior riders will be competing for the WEC Premier Cup title and a brand new car!

The mission of the National Snaffle Bit Association Inc., is to grow the show horse community through various equine programs and events where every activity benefits horses, breeders, owners and exhibitors alike.

NSBA experienced a very successful beginning in 1983. Based on the interest and response throughout the entire country, the NSBA is projecting unprecedented growth figures in the number of participants, events available and award purses.