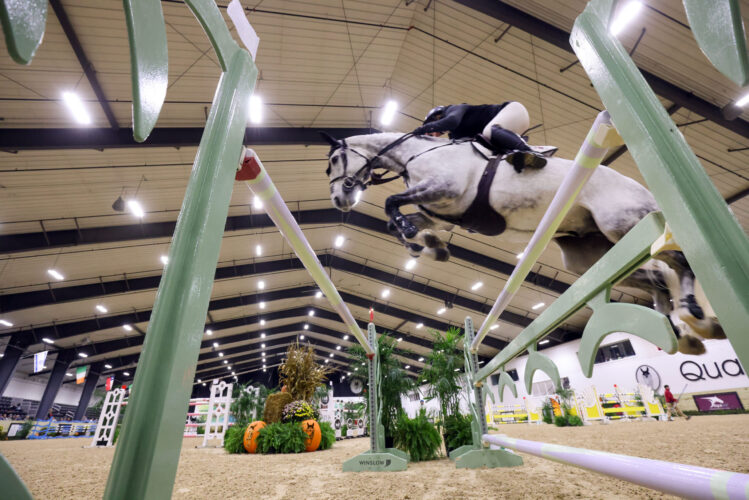 World Equestrian Center’s Fall Classic horse show series wrapped up with eighty-two horses taking home an additional cash bonus from earning Leading Awards, having earned the most points in their respective divisions throughout the five week series. Leading Award bonuses were awarded in nine divisions. Congratulations to all of the horses that received these well-deserved awards.

We thank all trainers, visitors and exhibitors who joined us for the Fall Classic horse show series and we hope to see you again soon.

The list and overall payout per division are as follows:

6th Admire the Dark shown by Phoebe A. Weseley