The United States Equestrian Federation, the national governing board of the equestrian board, is hosting the 2015 US Pony Finals Aug. 3-9 at Kentucky Horse Park in Lexington, Kentucky. World Equestrian Center (WEC), the nation’s largest indoor equine facility, is one of the sponsors of the event.

The pony finals is considered the premier event for riders and trainers in the United States. Here are some interesting details and upcoming events at the finals and answers to frequently asked questions.

The Pony Finals Auction is scheduled for Aug. 5 at the Kentucky Horse Park. Call or fax (866) 652-7789 for additional information.

Sections offered at the pony finals include: 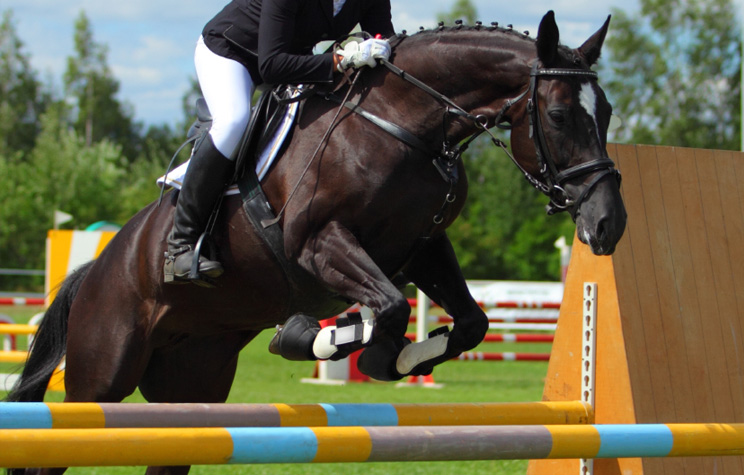 How do ponies qualify for the Green Hunter Pony Section?

How do riders qualify for the Marshall and Sterling/Pony Medal Final?

For those planning to attend and looking for official accommodations, the USEF provides a list that includes contact information, addresses and prices.

Official hotels for the finals are:

About 600 ponies compete in the US Pony Finals every year.