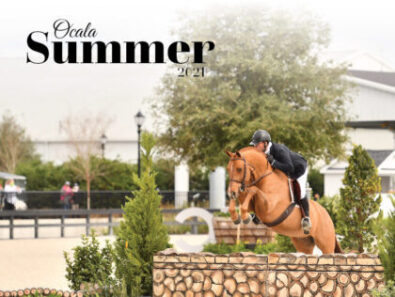 OCALA, Florida, June 15 – World Equestrian Center – Ocala has kicked off its inaugural 2021 NSBA Summer Series hunter/jumper shows and is adding additional prize money for the next three weeks June 16-20, June 23-27, and June 30-July 4 in celebration and appreciation of the outstanding support the Series has received.

“We’ve seen an amazing response to the first-time summer shows in Ocala, with trainers and riders joining us from all over the country, and the world,” said Roby Roberts. “With the recent opening of The Equestrian Hotel at WEC, and the new summer shows underway, we want to say keep saying ‘thank you’ and add some fun to the summer for our exhibitors and their families.”

Prize money increases have been assigned in the following classes thru week 4:

Choose to reserve a charming Home Away from Home unit, or an RV space in our conveniently located park that includes a General Store with Starbucks and laundry, just steps away.